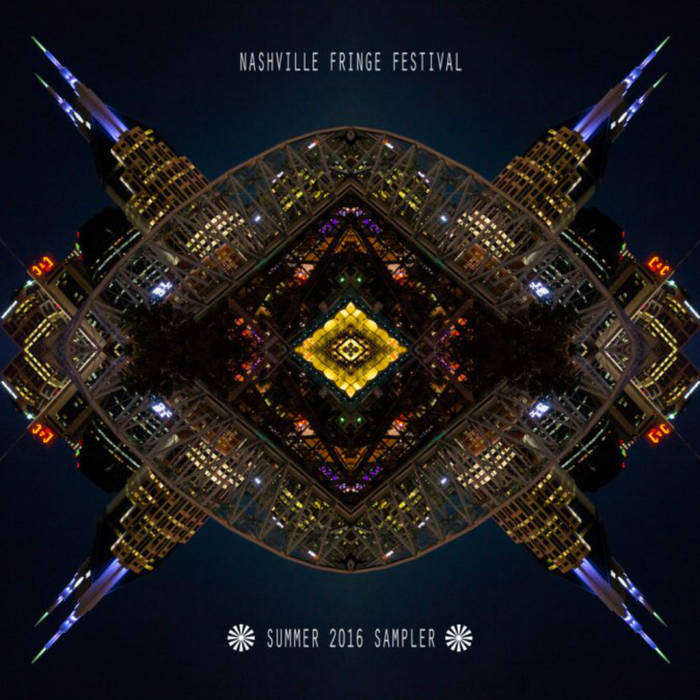 "Alive at Night" is by Finess, and is taken from her 2012 release, "Senior Yr" finessihs.wordpress.com

"Equality" is by E.T. and AL-D (featuring Iyce), and is taken from the duo's 2015 release "Inevitable" al-d.bandcamp.com/album/inevitable

"The New Tradition" is by Mote, and is taken from the 2015 "Thrive" EP motenashville.com

"The Unknown Lady" is by Jesse Lafser, and is a rendition of the song originally written by her father www.jesselafser.com

Bandcamp Daily  your guide to the world of Bandcamp