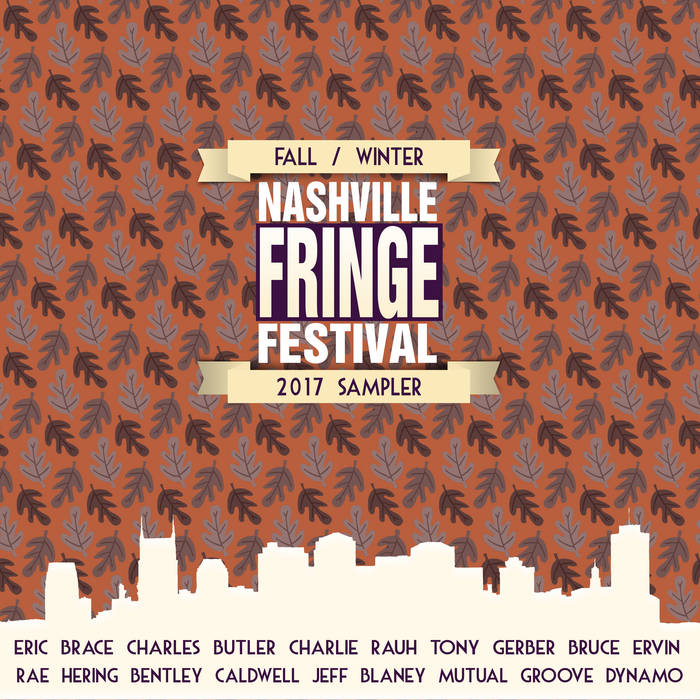 “Thankful” is from Dynamo’s 2016 album Celina, which was recorded in front of a live studio audience. The album is comprised of eight tracks completely free of overdubs.

“Augustine” is from Charlie Rauh’s Viriditas LP, released in 2017 via Destiny Records.

“Awkward Turtle” is from Bentley Caldwell’s 2014 A Place to Be EP.

Bandcamp Daily  your guide to the world of Bandcamp